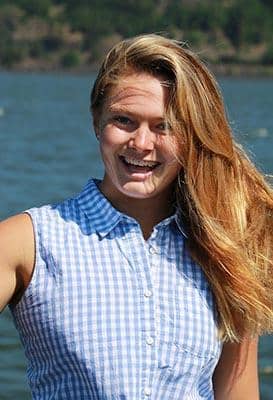 Big Winds is super excited to welcome world class SUP athlete Fiona Wylde to our team – as the new head coach of the Big Winds Junior SUP Race Team! One of the first participants on the team in 2011, Fiona now finds herself in the hunt for world titles in SUP Racing and SUP Surf. Without a doubt, she’s one of the most respected athletes on tour, as well as one of the best liked.

Steve Gates, program founder, long time director, and early mentor to Fiona said of the decision to bring her on board, “Fiona brings an incredible amount of skill, talent and positive energy to our team. [She] has helped coach the up and coming JET and DEVO kids over the years and I was thrilled when she accepted my invitation to take on the role of Head Coach”.

But the lucky young paddlers on the team are the biggest winners. It’s not often that young people have the opportunity, not just to learn skills from a pro, but to see first hand how far hard work, determination, and a great attitude can take them.

We have a few spots open but we’re filling them fast. So after you have a look at Fiona and her brave heart in action call Steve Gates at (888) 509 – 4201 to get your kid(s) signed up. They’re sure to have a blast on their way to becoming great paddlers. They’ll also get super comfortable in the rough water of the Columbia, and learn life skills in a fun, dynamic and challenging environment. Get more info here

Cart has been replaced

Login first to save cart

Your email has been sent!