Hey everybody! It’s time to sign up for the Big Winds SUP Jr. Team!

Now in its 9th year the Big Winds Jr SUP Race Team, made of up the JET and DEVO squads, is super excited to announce a major addition to our coaching team. Program Director Steve Gates has named Fiona Wylde to be the new Head Coach! “Fiona brings an incredible amount of skill, talent and positive energy to our team. She was one of the original four kids on the JET squad in 2011 and has gone on to make a career out of Stand Up Paddleboarding. Currently ranked in the top 3 in the world in SUP racing and wave riding, Fiona is one of the most respected and well-liked women on the international tour”, says Steve.

“Fiona has helped coach the up and coming JET and DEVO kids over the years and I was thrilled when she accepted my invitation to take on the role of Head Coach”, Gates went on to say. “All the kids in the program are very, very lucky to have Fiona in this role. It’s an amazing opportunity for all the kids involved.”

Gates, who has been the Head Coach as well as Program Director for the team from the beginning will now join Jonny Davies and Todd Clay, both outstanding coaches and super strong SUP paddlers, as assistant coach under Fiona’s leadership.

There are a few spots still open for the 2019 summer season and training starts right after the kids get out of school. This is a terrific opportunity for kids to learn how to paddle like a pro, be comfortable in the rough water of the Columbia and learn life skills in a fun, dynamic and challenging environment. 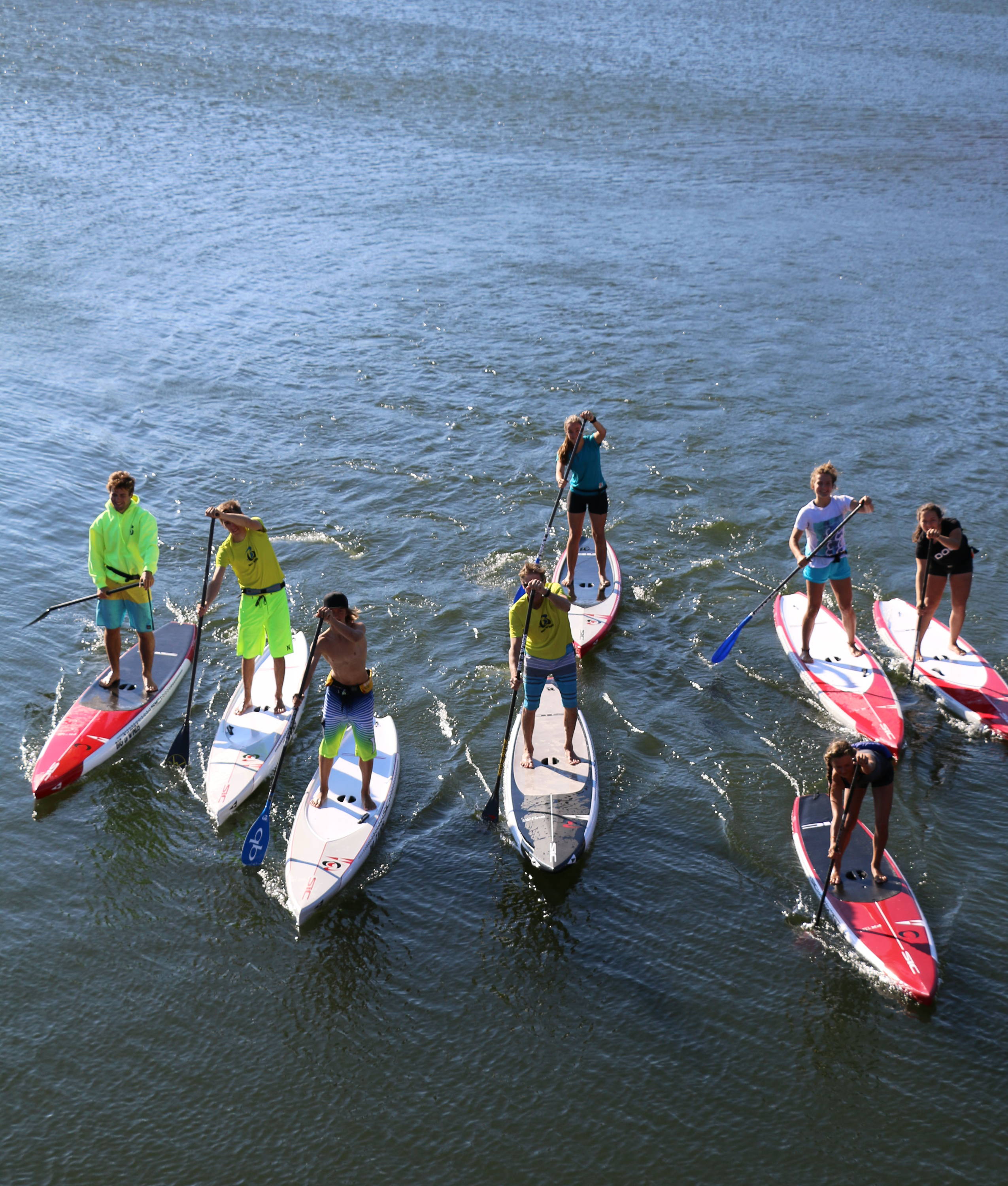 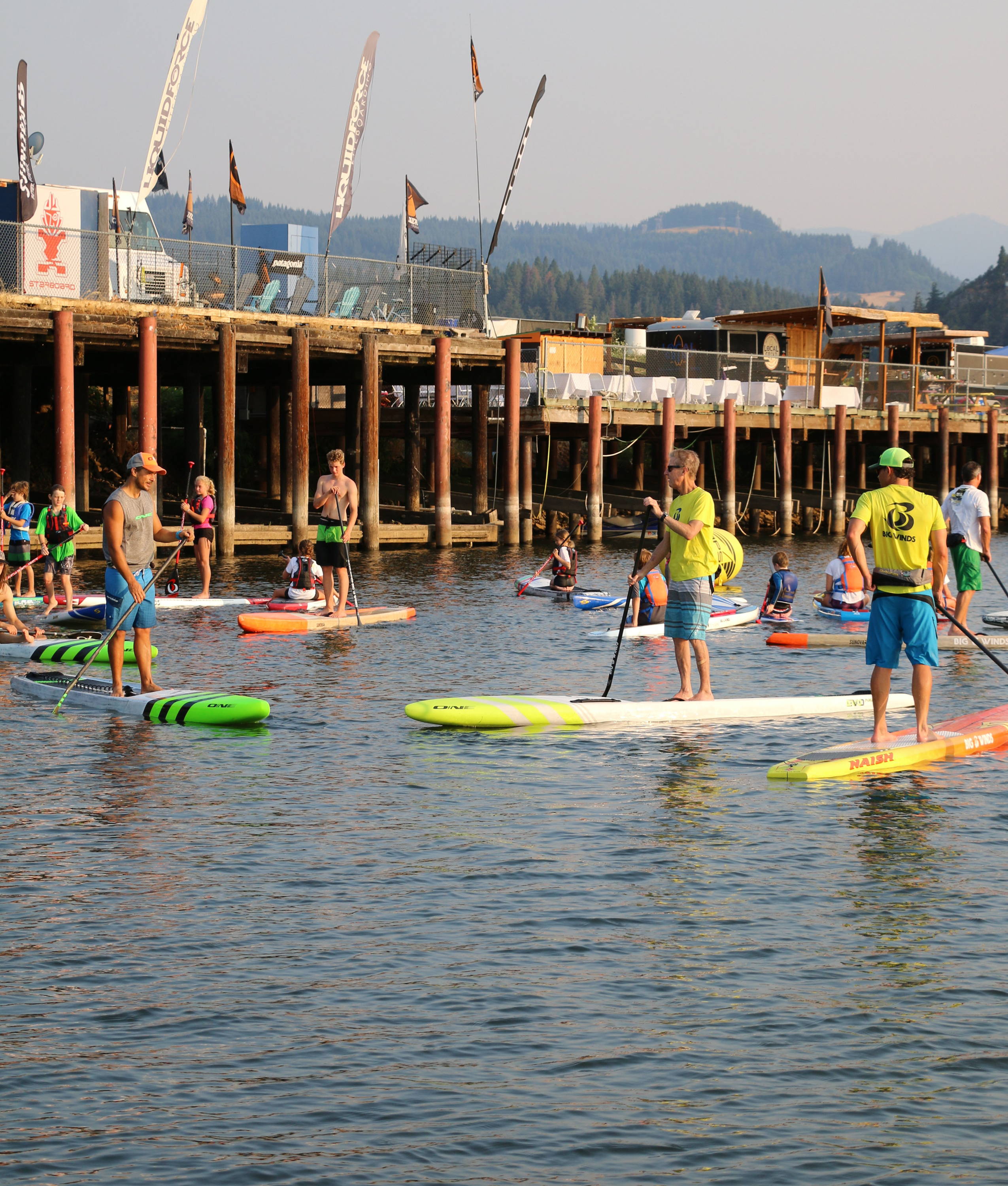